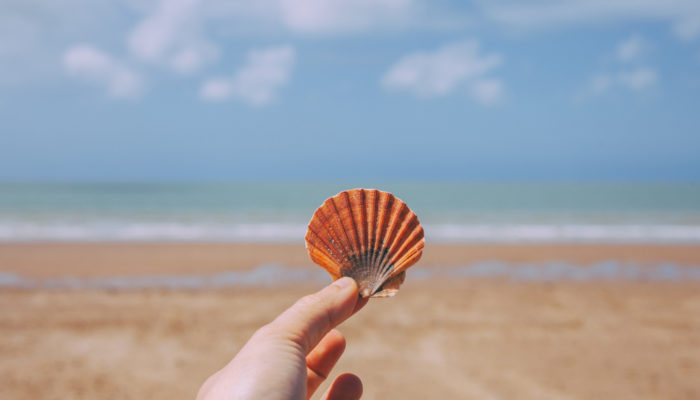 It’s no secret that Warren Buffett – otherwise known as the Oracle of Omaha – is no fan of Bitcoin and crypto, as he has consistently offered scathing critiques of the nascent industry, frequently affirming his position that BTC is not an investment.

During the recent Berkshire Hathaway annual shareholder meeting at the CHI Health Center in Omaha, Nebraska, Buffett was once again asked to share his thoughts on BTC, this time calling it a “seashell” and saying that it “doesn’t do anything.”

Bitcoin and crypto are undoubtedly complex pieces of technology that take either a significant amount of research or a solid-base line understanding of computer science to understand. That being said, younger generations are naturally more apt to accept it as the future, while older generations continue to disregard it as a speculative tool used by criminals.

While speaking to a group of reporters at the shareholders meeting, he referred to BTC as a “gambling device,” referencing the fraud that has occurred in the markets as a reason for why it shouldn’t be considered an investment product.

“It’s a gambling device… there’s been a lot of frauds connected with it. There’s been disappearances, so there’s a lot lost on it. Bitcoin hasn’t produced anything,” he said.

Although it is true that there has been a significant amount of fraudulent activity in the crypto markets, that is simply a result of the fact that it is a new digital frontier – similar to the wild west – that lacks significant regulation, but this is quickly changing.

Another interesting simile that Buffett used to describe Bitcoin was saying it is “like a seashell.”

“It doesn’t do anything. It just sits there. It’s like a seashell or something, and that is not an investment to me,” he added.

Although a seashell may be a pejorative way to describe Bitcoin, Buffett also compared BTC to a button on his jacket, which further shows that he simply doesn’t understand the merits of the technology, including its ability to facilitate rapid global transactions, its decentralized nature, and the store of value it offers.

“I’ll tear off a button here. What I’ll have here is a little token…I’ll offer it to you for $1000, and I’ll see if I can get the price up to $2000 by the end of the day… But the button has one use and it’s a very limited use,” he said, signaling that his knowledge of the crypto is severely lacking.

Regardless of what Buffett says, as more major corporations – including the likes of Facebook – begin foraying into the industry, the use cases for the rapidly evolving technology will only become clearer and naysayers will, hopefully, be proven wrong.