Coinsecure, one of the leading cryptocurrency exchanges in India, announced the biggest heist in the country so far, valued at $3.3 million. The CEO of the bitcoin exchange, Mohit Kalra, has accused his Chief Strategy Officer (CSO) of stealing 438 Bitcoin from the operator’s main wallet.

Coinsecure has fallen victim to a cryptocurrency theft worth $3.3 million, as 438 Bitcoin were stolen. The New Delhi-based exchange reported the incident after customers submitted complaints to the platform regarding difficulties in withdrawing funds. The company sent out emails to users and released an official statement explaining the occurrence: “We regret to inform you that our bitcoin funds have been exposed and seem to have been siphoned out to an address that is outside our control”.

Coinsecure added a scanned copy of a police complaint CEO Mohit Kalra filed with New Delhi police. Kalra filed an FIR (First Information Report) with the Cyber Cell of Delhi. According to the exchange, the Chief Strategy Officer Amitabh Saxena is at the center of the incident. The company claims the funds were lost while he was extracting Bitcoin Gold to distribute to their customers.

“Our system itself has never been compromised or hacked, and the current issue points towards losses caused during an exercise to extract BTG [Bitcoin Gold] to distribute to our customers”, said the statement.

“The current issue points towards losses caused during an exercise to extract BTG to distribute to our customers. Our Chief Strategist officer (CSO) Dr. Amitabh Saxena was extracting BTG and he claims that the funds have been lost in the process during the extraction of the private keys”, Coinsecure added.

Saxena claims the Bitcoin was stolen “due to some attack”. CEO Mohit Kalra, however, wrote in the police complaint that Saxena is “making a false story to divert attention and might have a role to play in this entire incident. The incident reported by Dr. Amitabh Saxena does not seem convincing to us.”

Only the CSO and the CEO have access to the private keys of the company’s official wallet. CEO Kalra has asked New Delhi police to seize the CSO’s passport on fears that he “might fly out of the country soon.”

Coinsecure was founded in June 2012 with the mission of promoting awareness and attract newcomers to the cryptocurrency space. Media outlets and meet-ups organized across India have provided the momentum needed to take further steps. Coinsecure was acquired in June 2014 by Delhi-based industrialist, Mohit Kalra, who joined as Chief Executive Officer. “Connecting India to Bitcoin”, the company’s motto, has enabled the team to work on next-generation offerings for the cryptocurrency ecosystem in India. 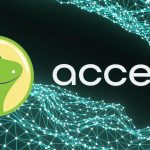 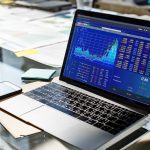 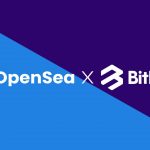 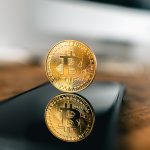 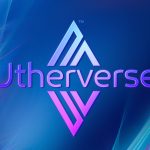