Bitcoin ATMs can be found in dozens of countries around the world. Especially in the United States, competition has been heating up. CoinSource remains a dominant player, as their network spans nearly 200 Bitcoin teller machines. This company is now expanding into Washington D.C. for the very first time.

Getting Bitcoin ATMs into more regions is a critical challenge for companies like CoinSource. Rolling out a complete and nationwide Bitcoin ATM network requires a lot of key partnerships. For this particular company, their new region for expansion is Washington DC, the nation’s capital. A total of 20 machines will be installed in the District of Columbia and Maryland.

It is the first time CoinSource tackles this new market. There has been a growing demand from Bitcoin users as well as local merchants. This latter part is incredibly important, as it shows Bitcoin is more than an investment vehicle. Demand for Bitcoin and other cryptocurrencies will continue to surge if this trend remains intact. CoinSource CEO Sheffield Clark explains this latest expansion as follows:

“We are meeting Washington D.C. at an inflection point, where regulators are looking at the value and potential of decentralized currencies and blockchain technology. All innovation over time has passed through our Nation’s Capital in one way or another, and we are happy to be now servicing Washington D.C. and the surrounding communities so that they can have easy access to buying and selling Bitcoin.”

Washington DC is a Hotbed for Cryptocurrency

Even though it appears different, Washington DC is home to a lot of cryptocurrency activity. The US House of Representatives Financial Services Committee is examining this market. They are also paying special attention to ICOs, which remain a controversial business model. There’s also the Chamber of Digital Commerce, which has been active in this region for three years now.

A bigger development occurs in terms of local Bitcoin acceptance. Local restaurants, record shops, and even bookstores now accept the world’s leading cryptocurrency as a payment method. With CoinSource expanding, that trend will most likely continue. The company faces some competition in this market. Five different operators are active in the nation’s capital, albeit all in a limited fashion.

The company’s rollout of their national Bitcoin ATM network is in full effect. Ten new machines were displayed in February of 2018. Those markets include New Hampshire, Massachusetts, and Rhode Island. The company now has a presence in nineteen different US states. Bitcoin continues to make inroads in the US market through efforts like these. 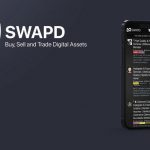 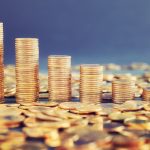 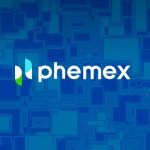 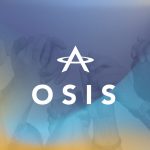 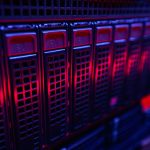 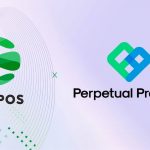 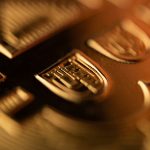 Europe’s most influential blockchain and crypto event returns to Barcelona 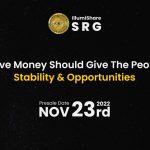