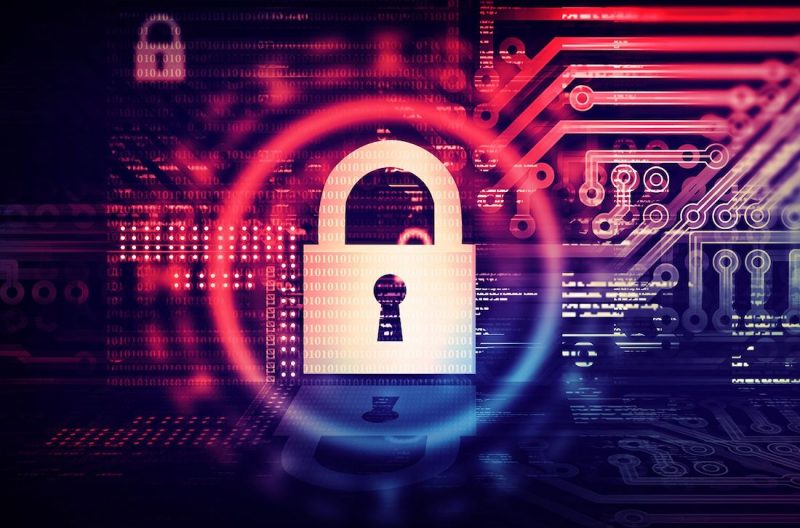 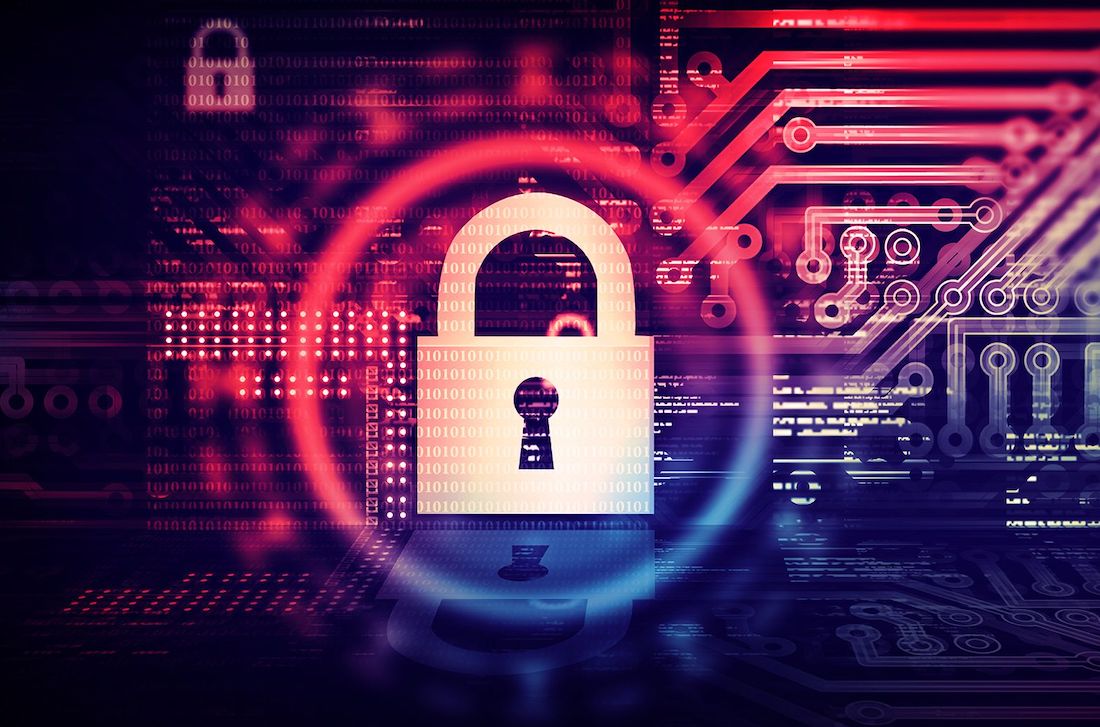 Banco BTG Pactual S.A., Latin America’s largest standalone investment bank, together with Dalma Capital, a prominent Dubai asset manager, announced today plans to utilize the Tezos blockchain for Security Token Offerings (STOs), including the ongoing REITBZ STO. By utilizing the new platform for digital securities transactions, the financial institutions address a deal pipeline in excess of $1bn for existing and prospective token issuances – with an outlook to utilize Tezos to tokenize a wide variety of traditional and alternative investments.

As governments worldwide and in the Middle East take measures to introduce digitization initiatives across industries, blockchain spending globally is to reach $2.9 billion this year, and $307 million in MEA region by 2021.* Utilizing Tezos, a self-amending blockchain and smart contracts platform will encourage BTG Pactual and Dalma Capital to enhance their digitization efforts, by transacting in digital assets.

BTG Pactual was the first major investment bank to officially launch a Security Token Offering (STO) when it announced in February its plans to launch ReiBZ. It has since successfully launched and exceeded the soft cap of the real estate backed token on the Ethereum protocol. “While the bank remains protocol and technology agnostic, and will continue to utilize the Ethereum protocol, we see Tezos as a global player with a robust blockchain for asset tokenization” said Andre Portilho, BTG’s Partner responsible for the STO initiative. Dalma Capital, which is working with BTG Pactual on their STO pipeline and has partnered as joint-bookrunner for REITBZ, plans to further utilize Tezos for a number of expected asset tokenization projects ranging from core real estate to prominent global sports clubs; including equity and debt interests.

“With blockchain technology now becoming a reality globally, we are delighted to be working with the Tezos Foundation andTocqueville Group teams, whose technical expertise compliments our investment banking and asset management credentials,” said Zachary Cefaratti, CEO of Dalma Capital, “We see Tezos as one of the critical protocols for the burgeoning STO market, and look forward to securing future deal flow on the Tezos blockchain.”

Tim Draper, CEO and Founder of Draper Associates, a prominent Tezos stakeholder and advocate of blockchain in finance said “We are excited to see BTG Pactual and Dalma Capital making use of the Tezos blockchain – we are believers in the Tezos project and see a strong use case for security tokens.”

“BTG Pactual and Dalma Capital have been leaders in implementing tokenization and blockchain solutions in the realm of traditional investment banking and asset management” commented Hubertus Thonhauser, a principal of the Tezos Foundation, “We are encouraged by forward-thinking investment banks embracing blockchain as the market progresses to institutionalization and mass adoption.”

Zachary Cefaratti elaborated further, “The addressable market for security tokenization is in excess of $268 trillion**, which is composed of the global stock of investable financial assets. This is the next iterative step in the pervasion of blockchain in finance, we see future development in addressing the $595 trillion*** global derivatives market on blockchain.” 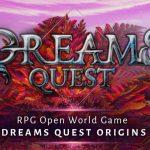 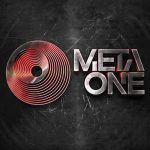 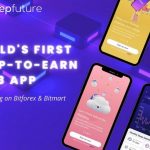 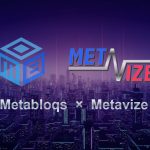